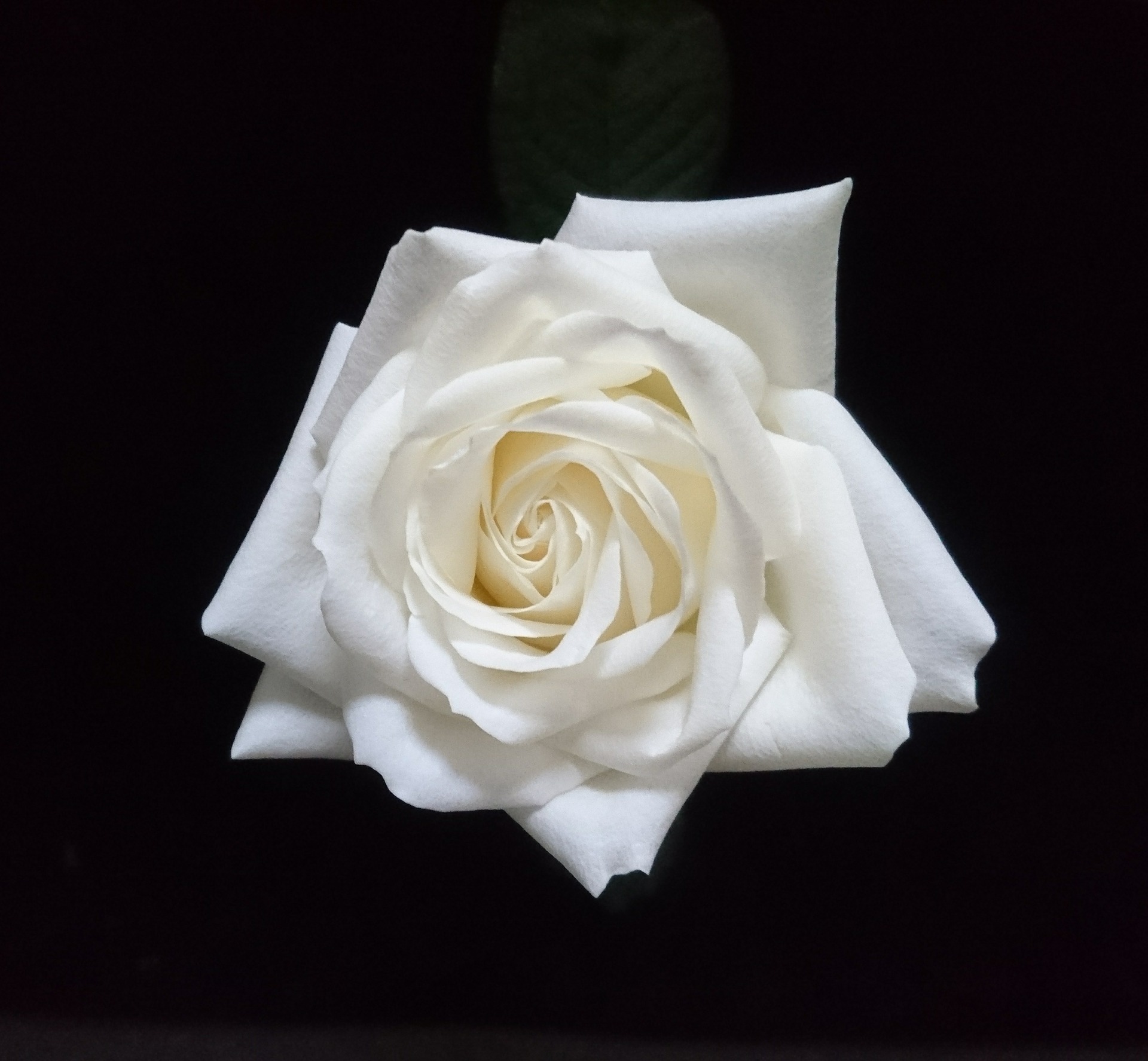 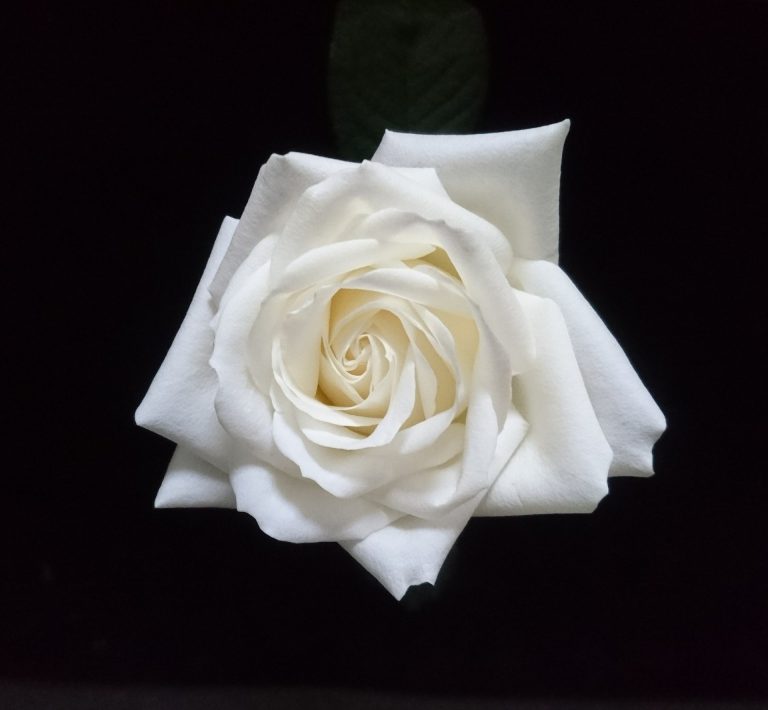 “Bruce was passionate about his community and he contributed greatly to the development of Oshawa as we know it today,” said Oshawa Mayor Dan Carter. “Bruce made a huge impact on our city through his volunteer work with various groups and charities and he will be greatly missed.”

OSHAWA – The City of Oshawa extends its deepest condolences to the McArthur family after the passing of former Oshawa City Councillor Bruce McArthur on December 26, 2019.

A Celebration of Life will be held for Mr. McArthur on Sunday, January 12 at 1:00 p.m. at DeStefano Funeral Home (1289 Keith Ross Dr., Oshawa). Additionally, condolences may be placed online at https://destefanofuneralhomes.ca/tribute.

Flags at City facilities will be lowered and will remain at half-mast on Saturday, January 11 and Sunday, January 12.

Any New Fee At The Border Is Bad For The Economy