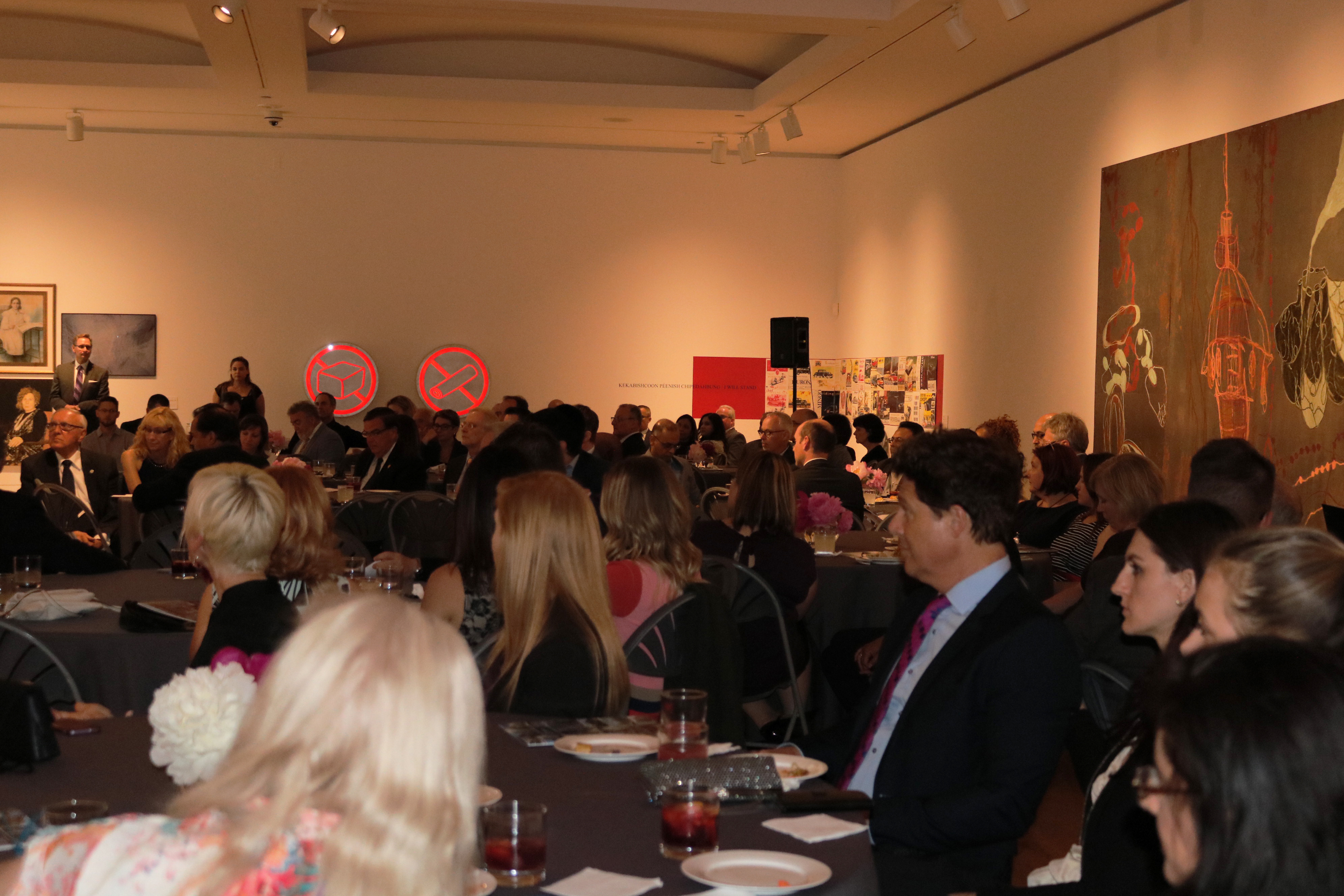 OSHAWA – The City of Oshawa announced the winners of the 2018 Urban Design Awards at a special ceremony at The Robert McLaughlin Gallery on June 14, 2018.

Fifteen projects received an Award of Excellence and one project received a Special Recognition Award for demonstrating excellence in urban design, as well as enhancing the image of the city and quality of life.

The 2018 Urban Design Award of Excellence winners are:

In addition to receiving an Award of Excellence from the City of Oshawa, the fifteen winning projects are eligible to participate in the 2018 National Urban Design Awards (Tier II) Program administered by the Royal Architectural Institute of Canada.

The evening included words from featured speaker Ted Wilson, a Master lecturer from the McEwen School of Architecture at Laurentian University. Originally from Toronto, Ted is currently Chair of the Sustainable Built Environment Committee and focused on the importance of the environment in his speech.

The City of Oshawa 2018 Urban Design Awards were made possible with support from its sponsors: GHD Engineering, Independent Project Managers, Rice Commercial Group, The Biglieri Group and Nina Romano State Farm Agent. The 2018 Urban Design Awards were presented with support from the Ontario Association of Architects, the Ontario Professional Planners Institute and the Ontario Association of Landscape Architects.

Learn more about the program on the City’s Urban Design Awards web page.

Chamber Advocates For Our Members At Queen’s Park