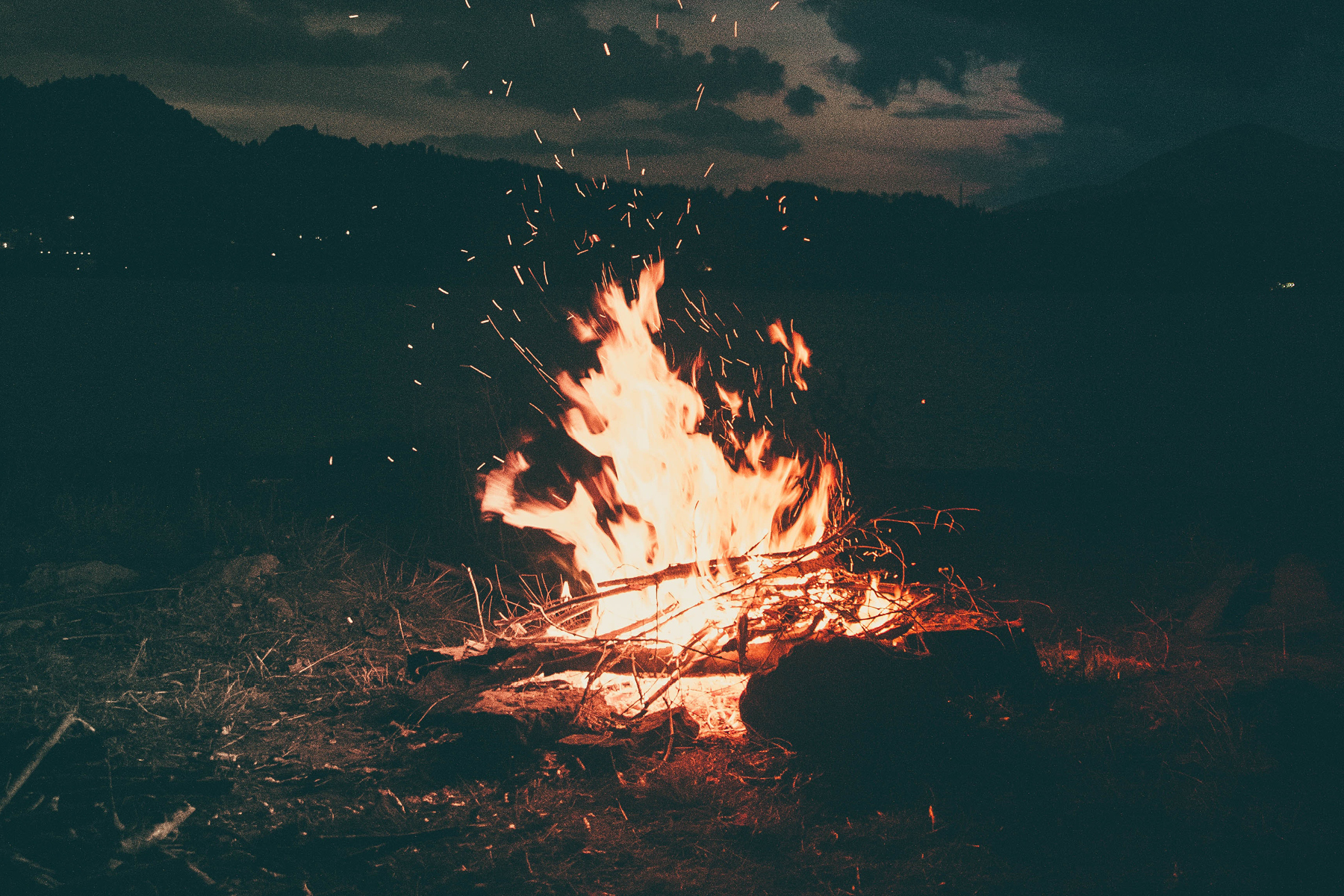 Community members are advised that Oshawa Fire Services is implementing a fire ban for burn permits. All open air burning permits are suspended until further notice and are prohibited under City of Oshawa By-law #73-2012.

The ban is effective immediately and no permits will be issued during this time. Those not complying with the ban may be subjected to fines as identified in By-law #73-2012.

Open air fire means any fire situated outside, whether burned in a container or on the ground, not including a barbecue or approved ULC device.

Campfires, incinerators, burn drums and construction site fire are examples of open air burning which is not permitted, as well as fire pits, fire bowls, chimeneas or outdoor wood fireplaces.

Residents are reminded that burning solid fuel outdoors, including wood, is never allowed without a permit. This includes the use of outdoor fire pits, fireplaces and chimeneas.

How you can help: