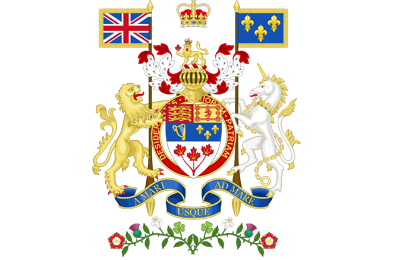 Ottawa, ON – June 27, 2018 – Dr. Colin Carrie, Member of Parliament for Oshawa and member of the House of Commons Standing Committee on International Trade, attended an emergency meeting of the committee where stakeholders expressed their concerns regarding tariffs on Canadian steel and aluminum and the inaction of the Trudeau Liberals.

“The Government has known about the threat of tariffs for over a year and has done nothing to prepare for this situation. Now that we are faced with a crisis, they are scrambling to manage the issue without a plan and without any money set aside in their budget,” MP Carrie stated.

Liberal Committee Members have proposed using work share programs to support these industries. However, industry stakeholders have been quite clear that work share programs are not effective. Industry Stakeholders are urging the Government to get back to the table to ensure that NAFTA is ratified quickly.
“Our future expansion plans will have to be placed on hold, due to price increases and the economic instability of these tariffs” stated Bob Verwey of Owasco Inc. in Durham Region. “Given the uncertainty some motor home manufacturers have already implemented a 10% increase in pricing due to the tariffs, and we’ve been warned that there is more to come. This will be disastrous not only to our business, but to the industry at large. It will be a terrible impact on our current and potential future employment.”

The emergency meeting comes after the U.S. Administration has threatened to place similar tariffs on Canadian cars and car parts. Oshawa is an automotive town and the proposed tariffs on automotive manufacturers will greatly impact Oshawa residents; TD Bank estimates that a potential 160,000 jobs in the auto sector can be lost as a result of an automotive tariff. The Prime Minister’s budget has failed to include contingency measures for this situation. Over 90% of the products manufactured by the Canadian auto industry are exported to the United States.

OCC Calls On Government To Support Employer Transition to the ORPP