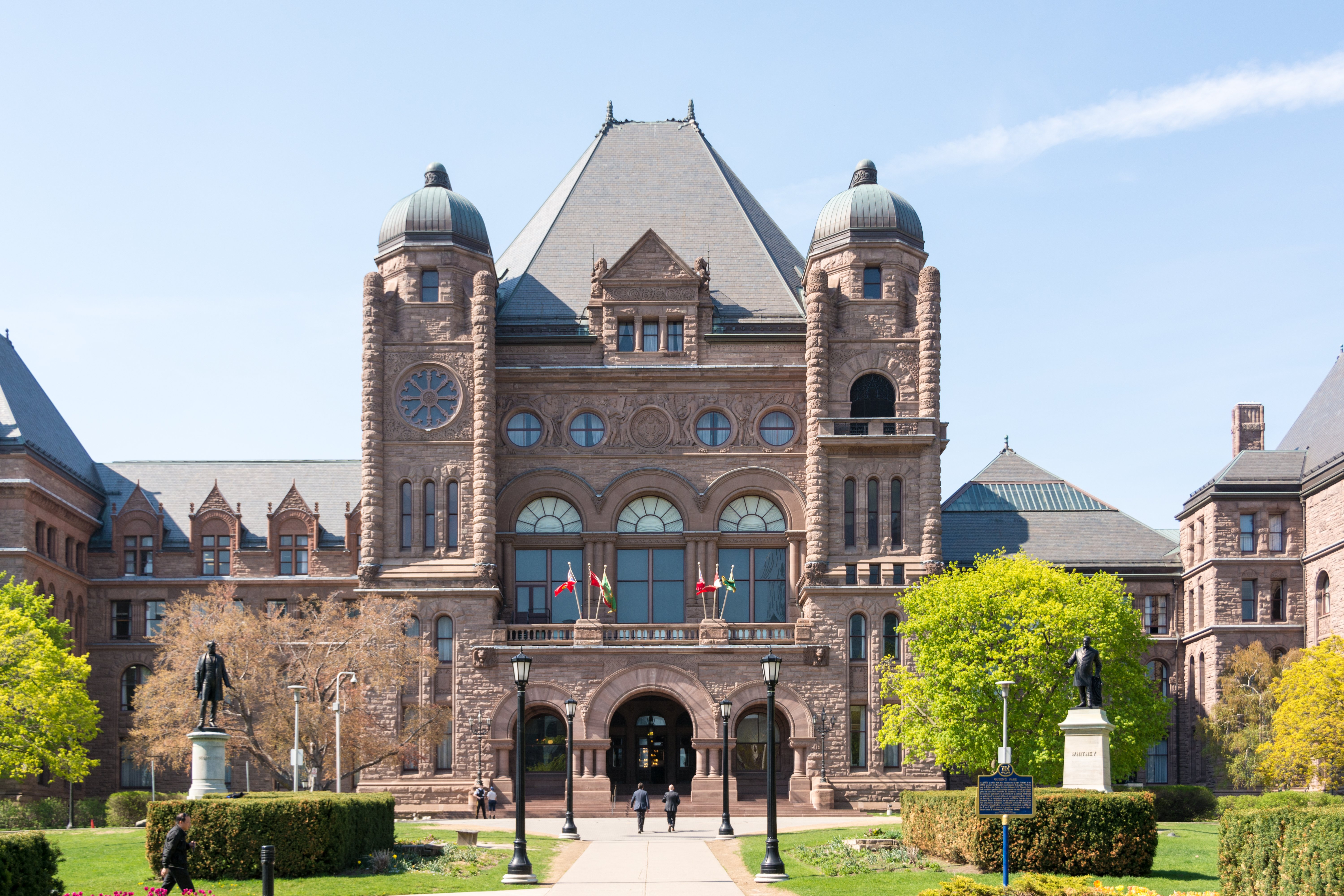 On October 23, 2018, Ontario government announced Bill 47, the “Making Ontario Open for Business Act, 2018” which aims to repeal the majority of Bill 148 passed by the previous government.

Highlights of the proposed changes in the Making Ontario Open for Business Act, 2018 include:

Scheduling: Most of the new scheduling provision in Bill 148 will be repealed, including:

(a) the right to request changes to schedule or work location after an employee has been employed for at least three months;

(b) a minimum of three hours’ pay for being on-call if the employee is available to work but is not called in to work, or works less than three hours;

(d) three hours’ pay in the event of cancellation of a scheduled shift or an on-call shift within 48 hours before the shift was to begin; and

(e) the record-keeping requirements that relate to the above-noted scheduling provisions;

Medical Notes: Employers will again be allowed to request a medical note from a qualified health practitioner to establish an employee’s entitlement to personal emergency leave.

Domestic and Sexual Violence Leave: The current paid leave provisions dealing with domestic and sexual violence will be retained.

Public Notice – Plan to attend the Metrolinx Town Hall May 2