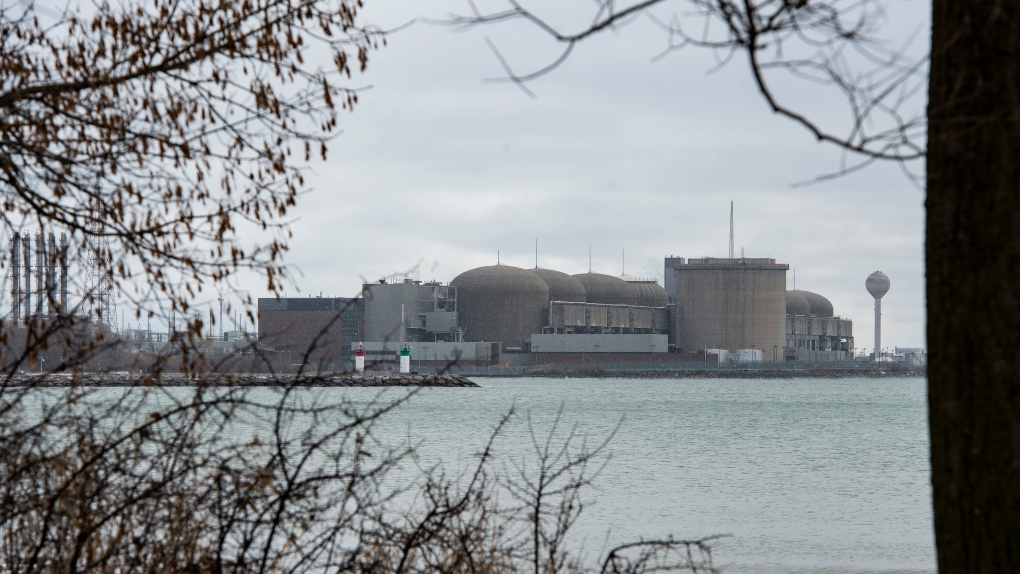 PICKERING – The Ontario government is supporting a plan by Ontario Power Generation (OPG) to safely extend the life of the Pickering Nuclear Generating Station. The updated schedule will provide electricity consumers with emission-free, low-cost energy and allow 4,500 high-quality jobs to remain in Durham region longer.

“The safe operation of Ontario’s nuclear assets is our top priority,” said Greg Rickford, Minister of Energy, Northern Development and Mines. “I’m pleased that OPG has developed an innovative proposal that will provide Ontarians with emission-free, low cost energy, and keep highly-skilled Ontarians working in their communities longer.”

OPG informed the government that ongoing testing demonstrates the plant is safe to operate beyond its previously scheduled shutdown date of 2024 and the continued improved performance at the plant provides value to electricity consumers. In December 2019, Pickering was given an exemplary performance rating from the World Association of Nuclear Operators.

“Our extensive analysis has shown that we can safely and reliably operate Pickering until the end of 2025 and provide a solid benefit to the ratepayer,” said Ken Hartwick, OPG President and CEO. “I want to recognize every one of the Pickering staff for their commitment to safety and for their role in improving performance year over year. The station’s performance is better than ever and Ontario electricity users will continue to benefit from clean and stable baseload power for several more years.”

OPG requires approval from the Canadian Nuclear Safety Commission (CNSC) for its revised schedule. The final decision regarding the safe operating life of the Pickering site will be made by the CNSC, which employs a rigorous and transparent process, including public hearings for decisions on licensing of major nuclear facilities.

Supporting OPG’s efforts to optimize the Pickering Nuclear Generating Station’s shutdown schedule is part of the government’s plan to maintain a reliable and affordable energy system while keeping good jobs in local communities.

Investing in the Future of Ontario’s Tourism Industry