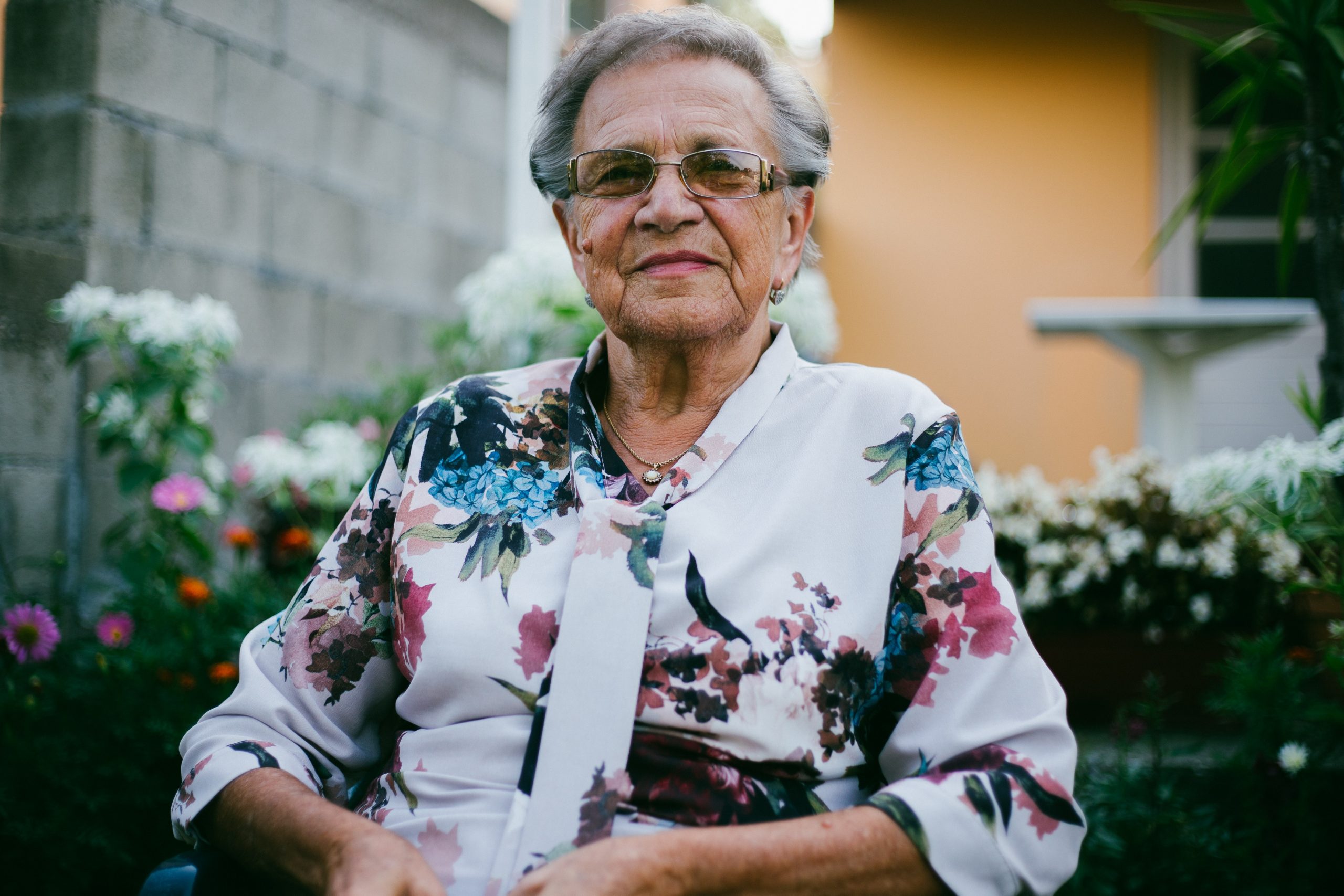 TORONTO — The Ontario government announced that a new long-term care home will be built at Humber River Hospital’s Finch site in months, not years. The project is part of the province’s Accelerated Build Pilot Program. By working with Humber River Hospital and Infrastructure Ontario, the province intends to build up to 320 new long-term care beds at this site by the end of next year.

The pilot program is part of the government’s plan to create new long-term care beds across the province that include features such as air conditioning and private or semi-private rooms, beginning immediately. The pilot program was launched on July 21, 2020 in Mississauga where two new homes with up to 640 new beds will be built, and followed up with another project announced on July 28, 2020 in Ajax where 320 new beds will be built.

“After years of underinvestment in long-term care, we are getting shovels in the ground faster and delivering on our commitment to build 30,000 long-term care beds over the next decade,” said Premier Ford. “We’re working with innovative partners like Humber River Hospital and Infrastructure Ontario to help get our seniors off waitlists and into modern rooms, so they receive the quality care they deserve sooner.”

Through the use of hospital lands, and a range of accelerating measures such as modular construction and rapid procurement, the government and its partners are targeting completion of the project by the end of 2021, years faster than the traditional timeline for long-term care development. Humber River Hospital will work with Infrastructure Ontario to manage the day-to-day construction and commissioning oversight.

“Now, with our experience of COVID-19, it is more important than ever that we realize our government’s vision to build a 21st century integrated long-term care system that provides our most vulnerable with safe, high-quality, resident-centred care and a dignified place to call home,” said Minister Fullerton. “Our government is working hand in hand with leaders in the long-term care sector to modernize long-term care as quickly as possible.”

Working together with long-term care and health system partners, Ontario continues to use innovative ideas and modern solutions to help end hallway health care and increase long-term care capacity in communities across the province.

“We are proud to be partnering with Premier Doug Ford and the Honourable Dr. Merrilee Fullerton, Minister of Long-Term Care, to accelerate the construction of this new facility and oversee its construction in collaboration with community-based service providers. This is an investment in our most vulnerable seniors, and a major step forward for the Humber River community and the entire province of Ontario.”

“Infrastructure Ontario is proud to partner with another hospital to fast-track a new long-term care facility through the Accelerated Build Pilot Program. This project at Humber River Hospital, along with recently-announced facilities in Mississauga and Ajax, will create much-needed capacity in the long-term care sector.”

“I want to thank the Province of Ontario for investing in long-term care in our city and for expediting the creation of much-needed long-term care beds at Humber River Hospital. We know from our fight against COVID-19 that we need to increase access to quality long-term care homes for our residents to better protect them and to ensure that vulnerable residents in our city are taken care of now and in the future.”