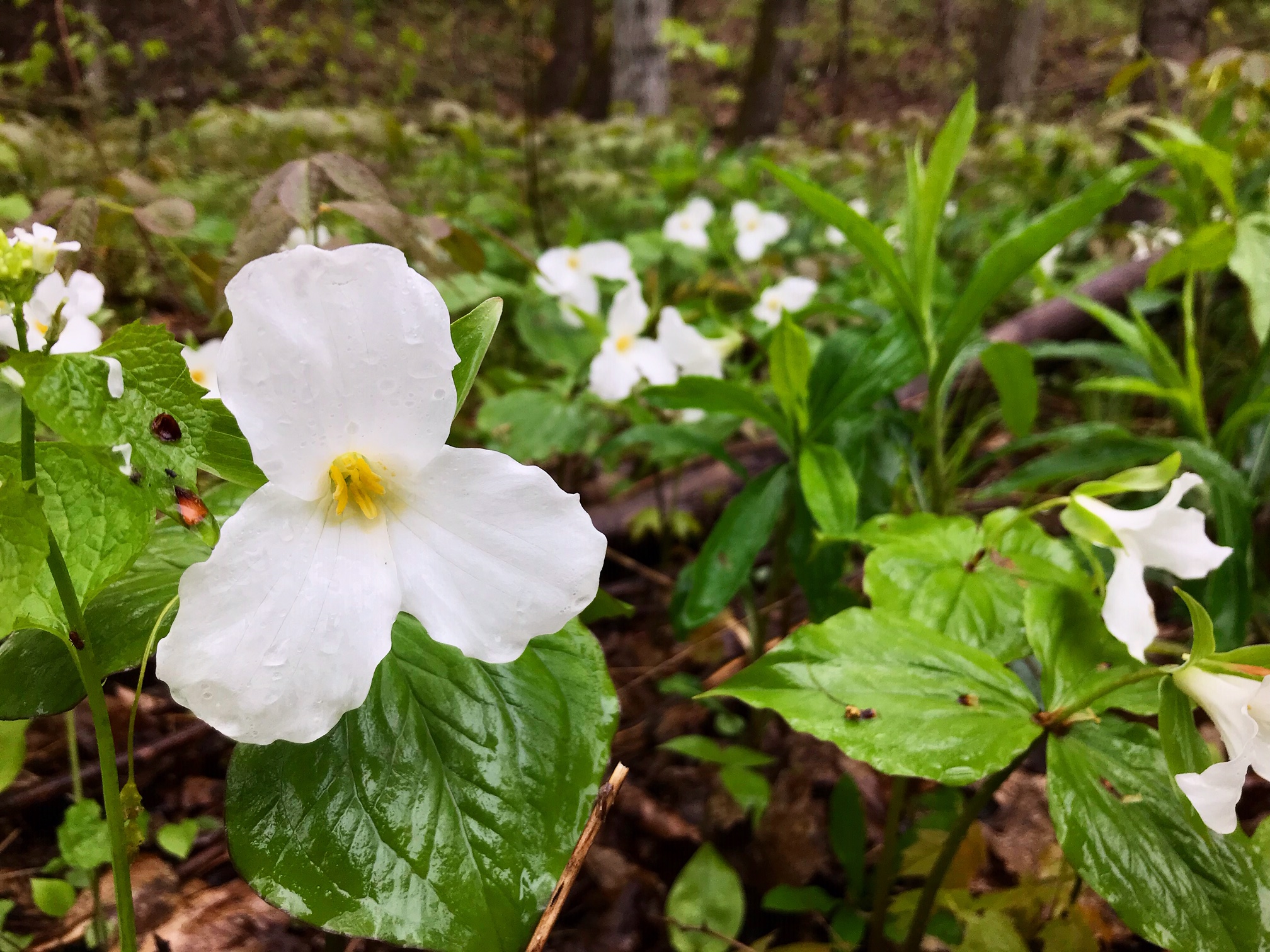 Services Will Help Those Impacted Heal and Rebuild Their Lives

TORONTO — The Ontario government announced frontline victims services organizations will receive $7.65 million over five years in funding for specialized services to support human trafficking victims and survivors as part of the government’s comprehensive anti-human trafficking strategy. A portion of this funding will be directed to Victim Services Toronto, Victim Services of York Region and the province’s other Victim Crisis Assistance Ontario organizations.

“Through our government’s anti-human trafficking strategy, we are helping young women and children escape a living nightmare and rebuild their lives,” said Premier Ford. “We will continue to work with police to give them the tools and resources they need to go after the thugs responsible for this disgusting crime and put them behind bars where they belong.”

Supports funded through this investment include:

“Our government is partnering with law enforcement, prosecutors and front-line victim service providers to comprehensively respond to the shocking growth of these crimes,” said Attorney General Downey. “These investments will ensure victims can access dedicated supports and services when and where they need them.”

“Human trafficking is a vicious and violent crime that preys on our most vulnerable, robbing them of their health, safety and dignity,” said Solicitor General Jones. “This investment helps ensure victims and survivors have the support they need while we work to combat human trafficking, hold offenders accountable and end this heinous crime.”

“Supporting victims and survivors is a key commitment in our new anti-human trafficking strategy,” said Associate Minister Dunlop. “Our investment in these agencies will support increased access to a range of trauma-informed services to help victims rebuild their lives. It will also assist them in navigating the justice system so that more traffickers can be held accountable.”

Ontario Continues on the Path of Renewal, Growth, and Economic Recovery